After arriving in Coral Bay we woke up on our first morning to this:

How many shades of blue?

Which is fortunate because I live in fear of overcast skies on beach holidays. A charming first world problem I know.

We booked a three hour snorkelling tour on a glass bottom boat that would take us to see sea turtles and then to two snorkelling spots on the outer reef.

Tis a fine vessel (ours was the one on the right) 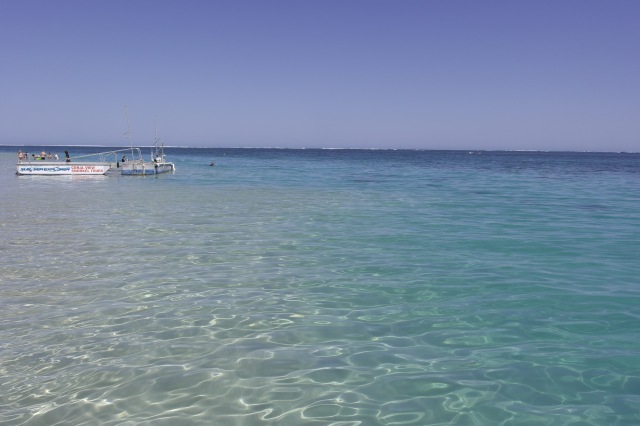 Before we got to the sea turtles we saw a shark, which was just fantastic knowing we too would soon be swimming in the same water. Shortly after the shark we spotted a huge sea turtle, to which the shark appeared to be headed towards. We thought we were in for a shark v turtle showdown but thankfully not.

We saw many turtles the turtle scene from Finding Nemo played in my head. Fin, noggin’, duuuuude.

We headed to our first snorkel spot and jumped off the boat.

The water was absolutely teaming with fish of all shapes and sizes and colours. I proceeded to take as many terrible photos as possible. Apologies in advance.

The second snorkelling spot was even more packed with fish. So much so I felt like they were just blindly bumping into me on their way past.

We flippered our little feet off chasing fish and swimming against the current after turtles.

On the way back to shore we saw some pretty impressive coral. 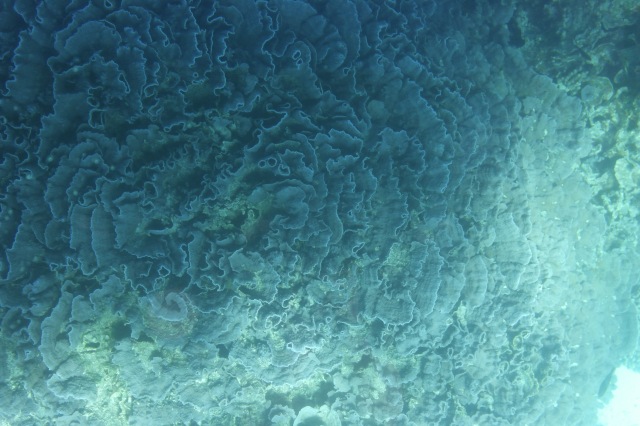 And then it was over! We grabbed some lunch and ice creams and went to look at the views over the bay.

Silver Magnums? What is this?! 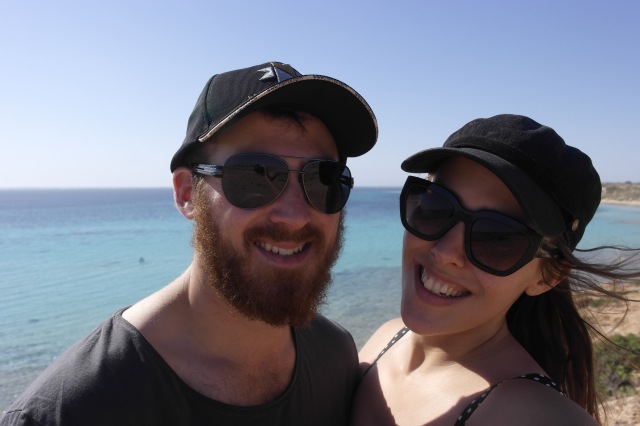 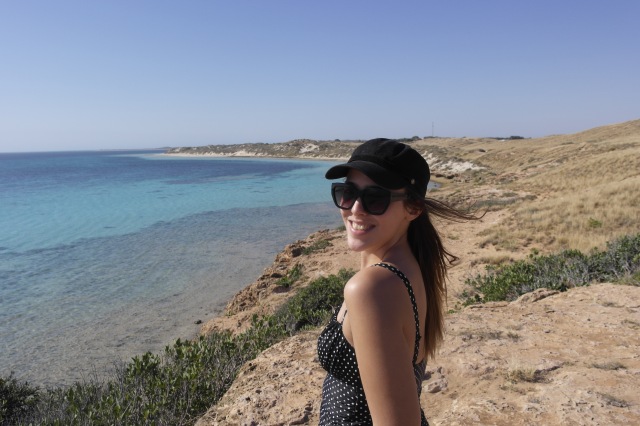 After that we went for one last swim for the day 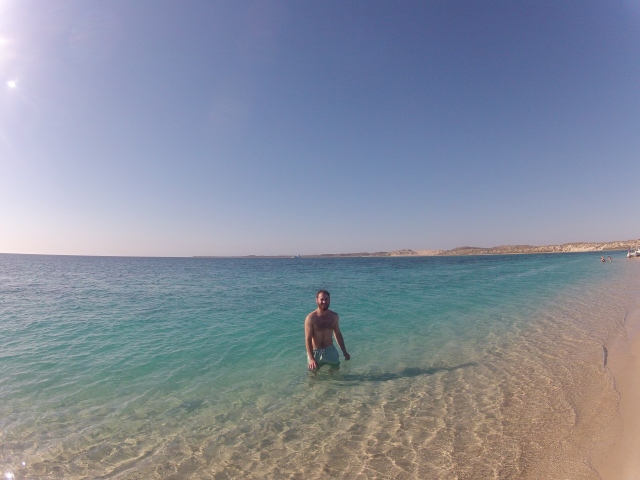 And settled in to watch the sunset again. 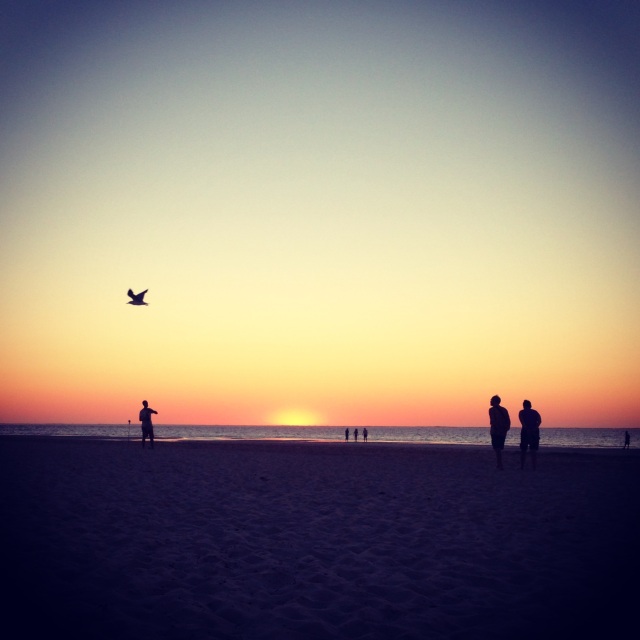 We were pretty apprehensive about eating out because the reviews we read for all the restaurants in town were shocking, tales of terrible food and even worse service. But we went to a place called Bills, which I assume was new because it didn’t have reviews yet and we were pleasantly surprised. It was pretty standard pub grub, but very tasty.

I had local fish and Andrew had a steak sandwich.

Such an amazing day.