Canadians are mean. There, I said it.

Shall I elaborate? Probably should, and fast, before I get lynched by my family there. We met many Canadians in South and Central America. You literally couldn’t swing a backpack over your shoulder in Nicaragua without hitting a Canuck. “I have family in Canada!” I would offer enthusiastically, “And my mum grew up there! In Hamilton, Ontario”.

Cue scoffs, eye-rolls and comments about Hamilton being the ‘armpit of Canada’. Um, RUDE!

Ok, so Hamilton might not be Banff but let’s take a closer look at this so called ‘armpit’ shall we?!

Is there something ugly about this jaw-dropping sunset?! 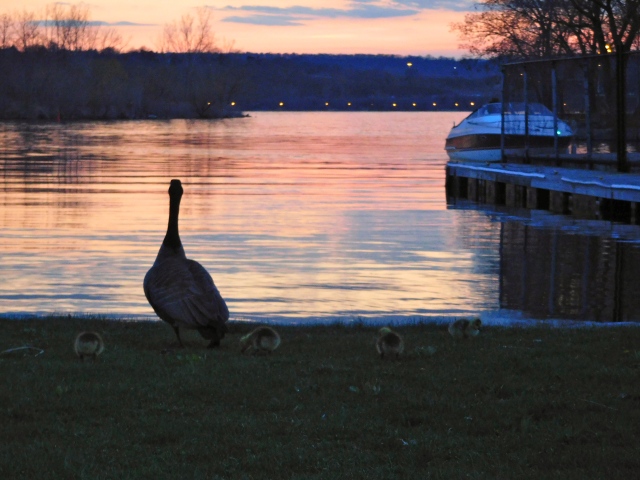 Oh and waterfalls are just the worst aren’t they? 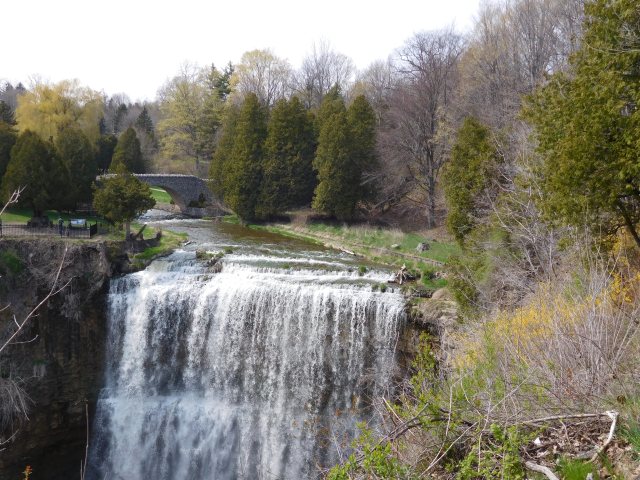 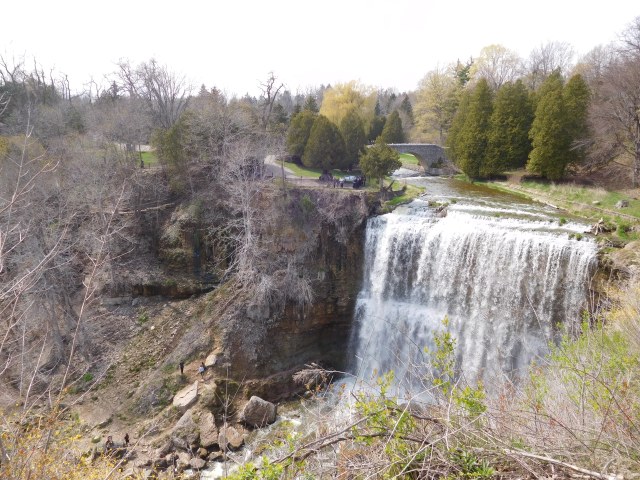 Taking a break from my angsty sarcastic tone for a moment: we also managed to get flat whites! And a delicious sweet/salty cookie. Ps, flat whites; an Australian or New Zealand invention? Let the war begin! 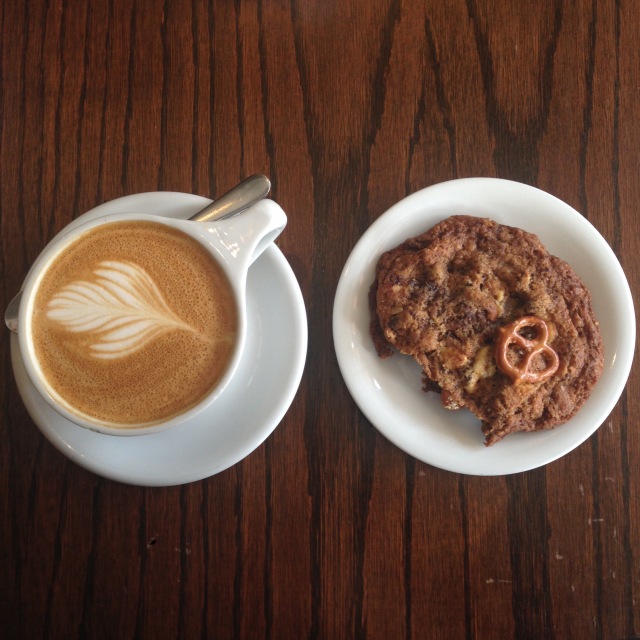 And look at these cute houses!

I can’t believe I’d never had a butter tart before this trip?! Have you been denying me a delicious slice of my heritage mum?! 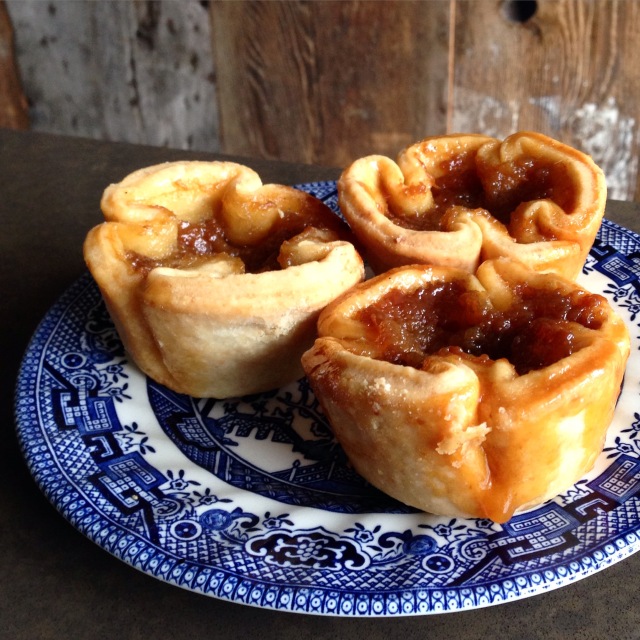 I was stoked to get delicious steaming hot Pho for a bargain price just off James street. 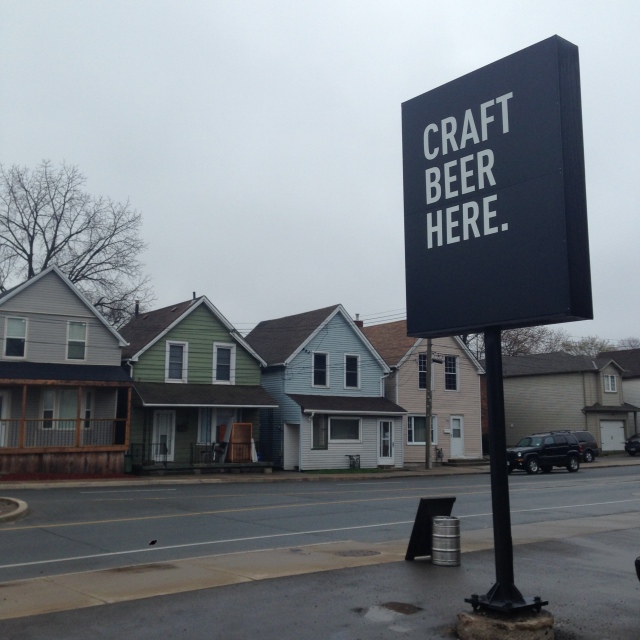 It’s probably also worth mentioning that Hamilton is closer to Toronto than most of Melbourne’s outer suburbs are to the CBD. The Hammer is also a stone’s throw from a national landmark you may have heard of.

Andrew, my aunt Jojo, my cousin Lucie and I 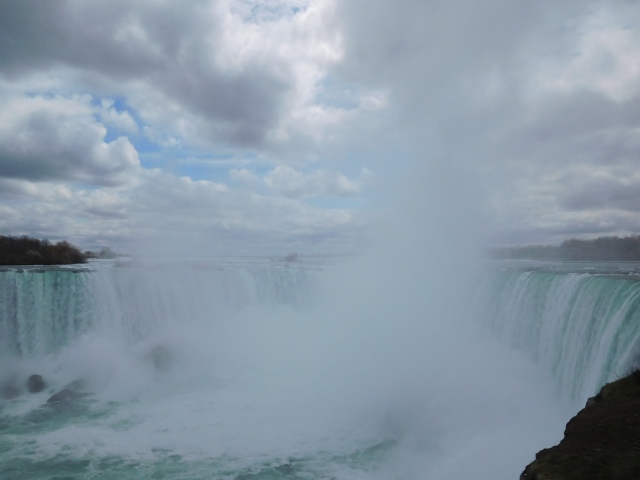 The thundering water on the Canadian side.

That little stream in the distance is the American side:

Ontario is home to about a million wineries. We got to try ice wine for the first time, so called because the grapes are harvested while frozen. It’s super sweet! We also stopped by regular delicious wineries but I was having too much fun to take photos. My cousin bought a bottle to open in 2030, now that’s strength. 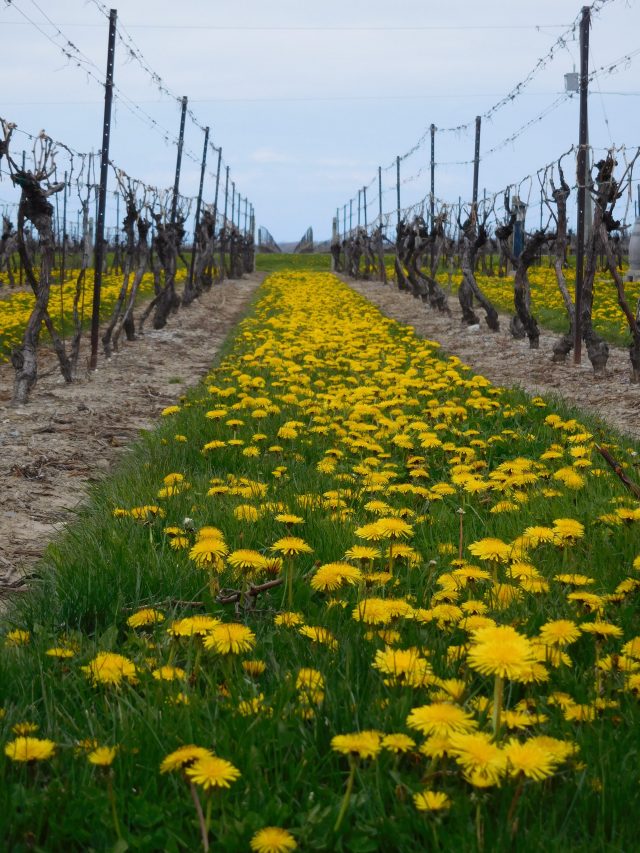 One of the wineries

We trundled up the road to Toronto to catch up with my cousin Seb, we had a BBQ and pulled sweet poses on the roof of his apartment.

Hanging out in the 6ix

So maybe I’m a sucker for smaller cities having lived in and loved Kalgoorlie for three and a half years, but I truly believe there is beauty and value to be found wherever you go.

So don’t be mean about where other people live! Canadians aren’t actually mean I just said that for more page views *insert sunglass face emoji here*.

We stayed in Hamilton for a week with my aunt and cousin and had the best time. It was so hard to leave because we don’t get to catch up very often and catching up inevitably means realising what you’re missing out on. Hopefully it won’t be long until we’re back again.

This entry was posted in Travel and tagged Canada, Family, Hamilton, Ontario, Travel. Bookmark the permalink.