I don’t think I’ve ever eaten as many dumplings as I did on the weekend just gone in Melbourne. It started on Friday night with two of my closest friends and my sister at China Red. China Red has a snazzy touch screen ordering system that becomes particularly fun to use the more wine you have. Things got pretty out of hand, in the best possible way.

The next day my sister and I took my Mum to David’s Restaurant in Prahran to celebrate her birthday. David’s has the best of both worlds: delicious yum cha and tasteful, relaxing surroundings. Not a hint of red wall paper, gold dragons or a steam cart to be seen.

But onto the food. David’s operates on an all you can eat model, waiters bring around trays of steaming hot delicious food which you can choose as you please. 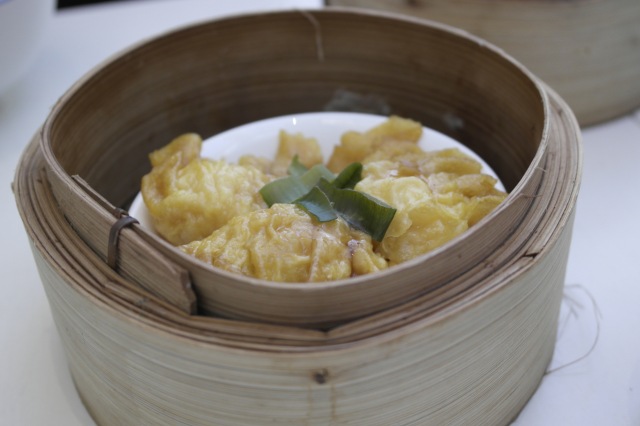 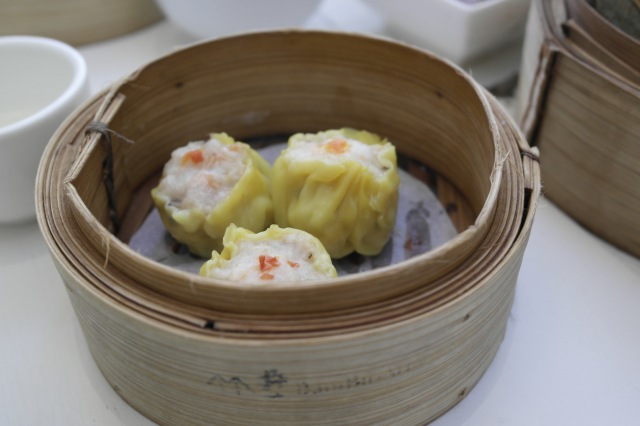 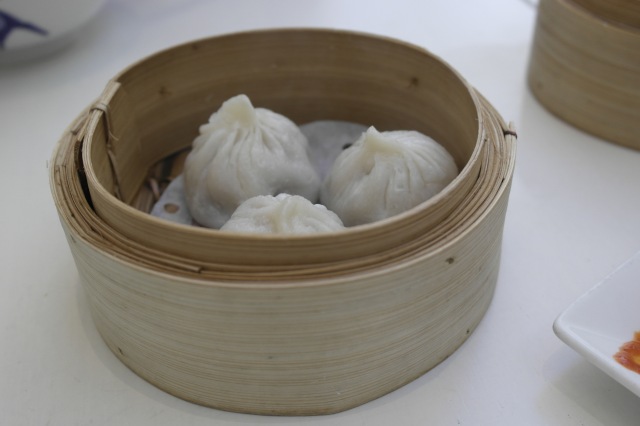 I probably photographed about an eighth of the food that was brought to us, from memory we also had duck wings, edamame, duck dumplings, prawn dumplings, salt and pepper squid, spring rolls and rice paper rolls. But I’m probably missing a few things… And that was before dessert started doing the rounds.

My sister and I.

It was excellent. It was my second visit to David’s and I will definitely go back again.

Do you do dumplings?