Where have I been? For someone who secretly vowed to blog more frequently I certainly haven’t been keeping my (silent) word.

The last time I was here I was boasting about my escapades with my heart rate monitor and all the calories I was melting away… *Sigh*  Well I did really well until Friday night when my housemate Bec and I decided to kick off the weekend with a round of vodka lime and sodas, sans dinner. 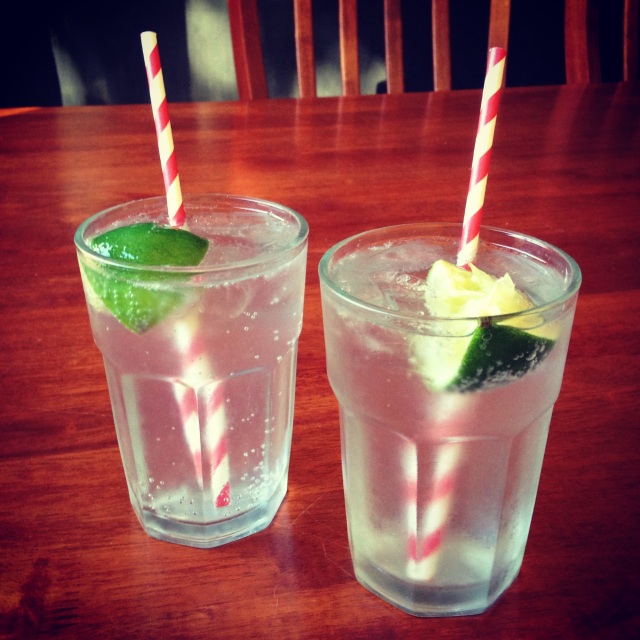 This led to Macdonalds at 1am on Saturday morning… And a chicken parmi for lunch on Saturday… And perhaps Hungry Jacks on Saturday evening, as my boyfriend and I drove down to Esperance… Whoops.

We got to the coast at about 10pm that night, set up a tent and then took a picnic rug down to the beach to go star gazing. After freezing and gazing we headed back to the tent to sleep on the inflatable mattress Ryan miraculously blew up with his lungs without passing out.

The next morning we hit Twilight beach bright and early to make the most of the amazing weather.

After a solid morning session at Twilight and endless nagging from someone to wear more sunscreen, we headed into town to visit the greatest bakery in WA.

I got my much beloved (a love well documented) broccoli, cauliflower and cheese pie, only there was no broccoli inside?! Kind of disappointing. Hopefully it was just a faulty pie. The gang and I are headed to Espie again this weekend so hopefully the no broccoli issue will be solved by then.

After lunch we headed to Cape Le Grand national park for some more beach time.

We went to Hellfire Bay which is far more tranquil and beautiful than the name suggests.

Unfortunately the wind picked up and began whipping our bodies and faces with sand like a rogue exfoliation treatment no one asked for.

So we hit the road to drive the four hours back to Kalgoorlie, this time with slightly more healthy car snacks. 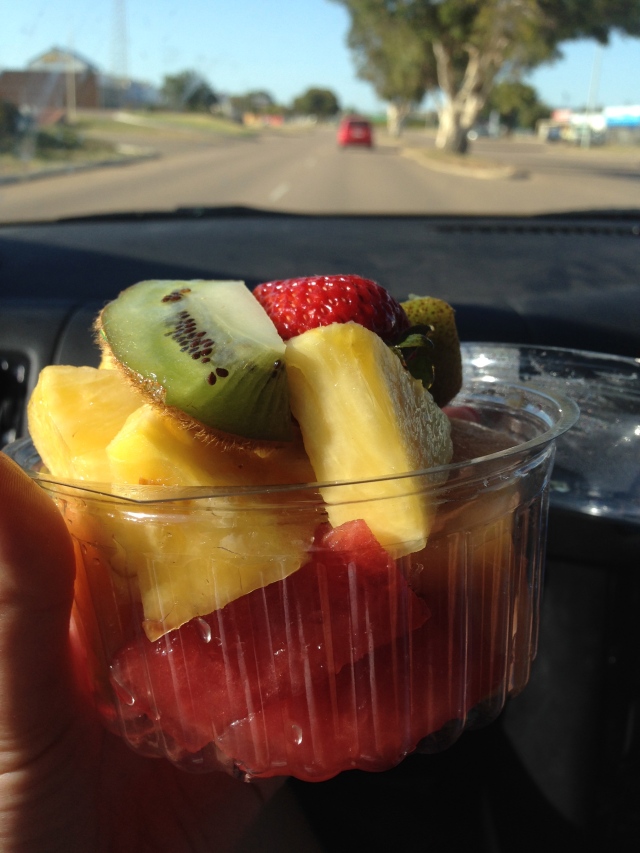 Upon arriving back into town we went straight to Lauren and Dave for a couple of sticks of aloe vera from their thriving aloe plants. Because maybe one or maybe both of us were just slightly pink. Whoops.

Last night I saw Anchorman 2 and ate far too much popcorn. To try and address my recent questionable food choices I went for a run this morning. When I got to the park I was faced with this: 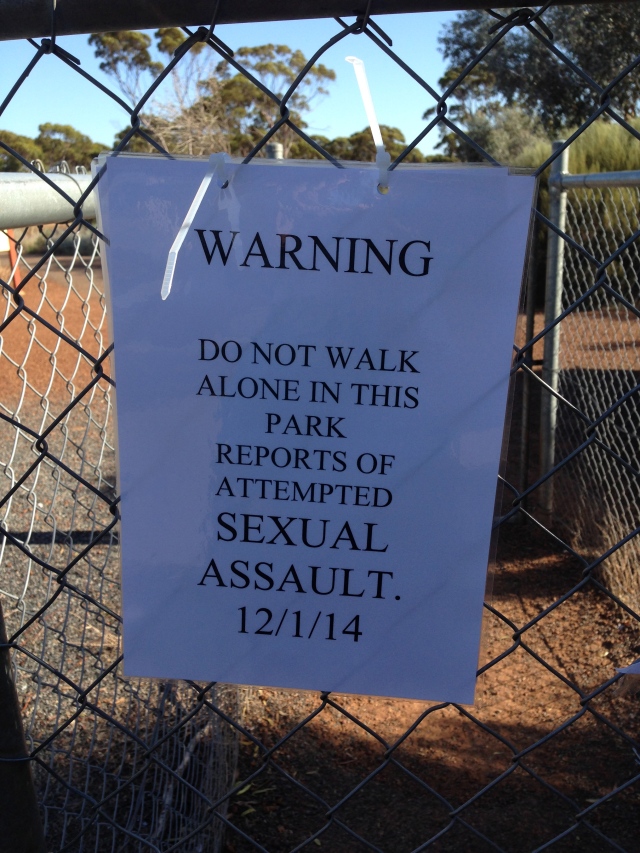 Charming. Nothing like a bit of fear mongering. Apparently someone has been arrested in relation to the incident this sign is referring to. So really no need to but up a damn sign. This town has a large number of weirdos and vigilantes, the worst of which express their venom on a ‘name, shame and crimes’ facebook page. If you ever feel like witnessing the lowest of human life talking absolute smack look it up.

After my run (which was uneventful, unless you count the two times I got lost) I watched the new episode of Girls. So. Good. Feel like I’ve been waiting forever for the new season. What did you think?

On my lunch break today I bought this top from Target to add to my ever growing collection of black and white geometric print clothing. 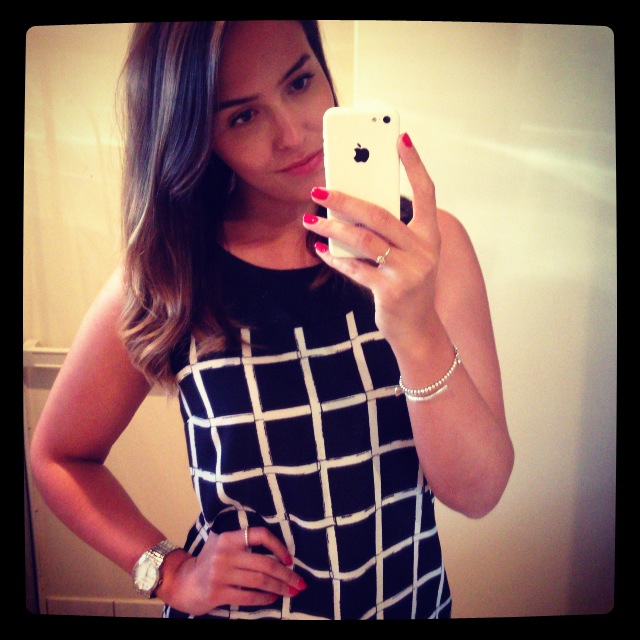 I chuckled at the fact that it comes from the ‘City Dressing’ collection and I have never lived further from a city in my life. Does that mean I can’t wear it? Probably.

This entry was posted in Misc and tagged Beach, Catch Up, Esperance, Misc. Bookmark the permalink.

4 Responses to Catch Up