The best worst time we went for ice cream 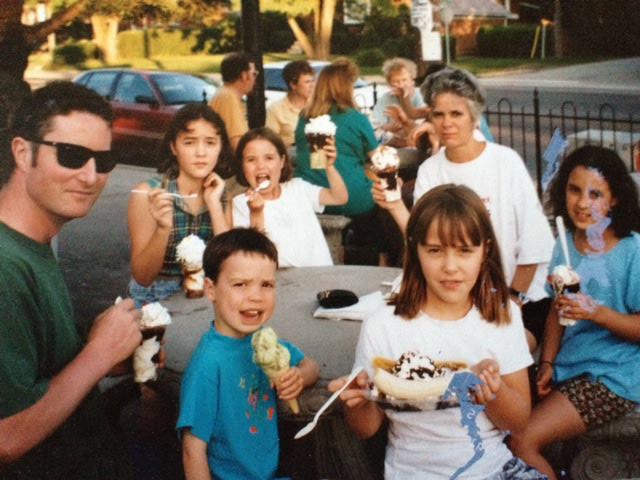 I had to share this. Have you ever seen a family less impressed to be dining out on delicious sundaes? That’s me in the front with the fringe and the banana split. The year was 1997 and my mother, sister and I were visiting family in Canada. Here, we are eating at Stoney Creek Dairy which is somewhat of an institution in my family.

My sister posted this photo to facebook yesterday. Apparently it was on the fridge at a share house she lived in and to quote Sarah “became somewhat of a cult hit due to how much I look like John Cusack in it”. Funny, growing up I always thought she looked like Joseph Gordon-Levitt circa Third Rock from the Sun…

I returned to Stoney Creek Dairy in 2010. 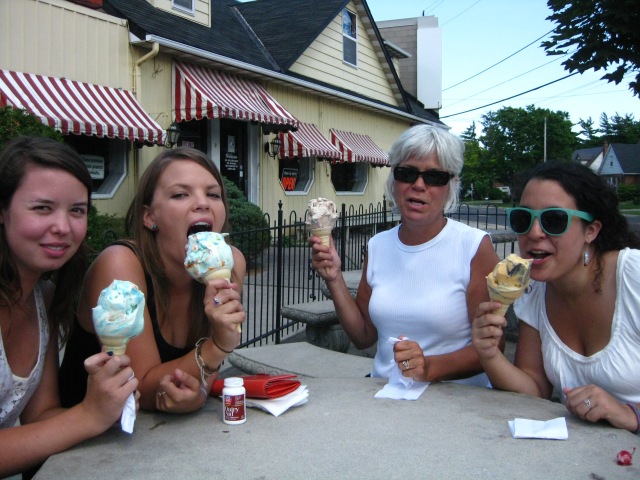 Can you tell which three people are in the first photo and the second photo? 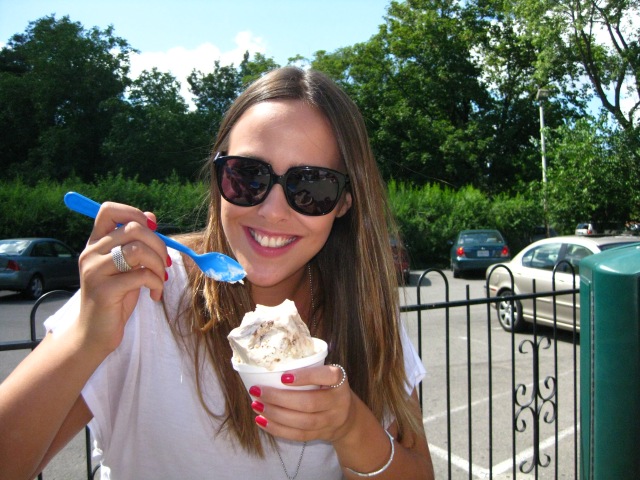 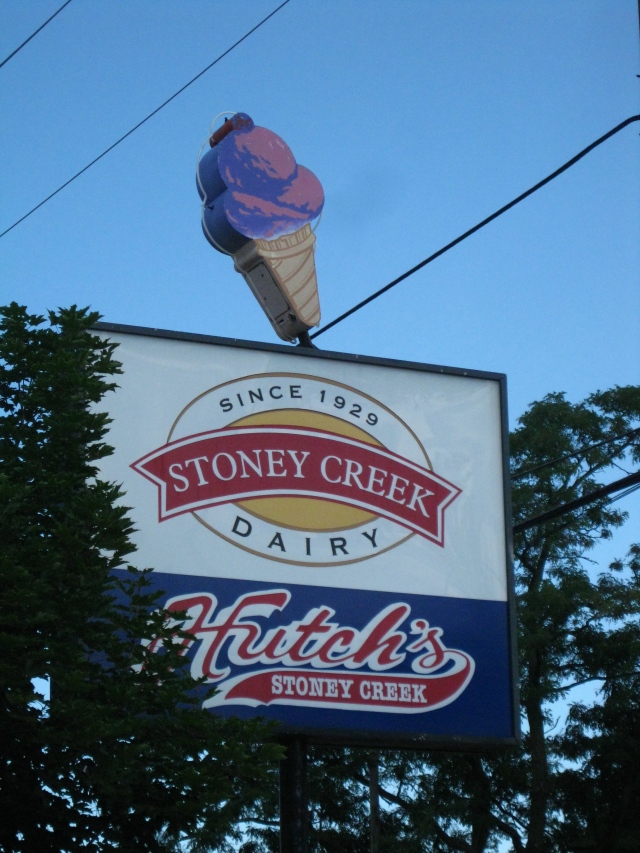 I just read that Stoney Creek Dairy was demolished earlier this year to make way for an old folks home. Over 70 years if ice cream gone. To make way for the 70 plus. Oh the irony.

This entry was posted in Misc and tagged Ice Cream. Bookmark the permalink.