A drive from Melbourne: Mount Buffalo

Back in 2015, before our Big Trip, I remember feeling extremely burdened by the familiar. I drove down the same streets to the same office every day. I knew where all my usual groceries sat in the store and would traipse almost the exact same path, weaving through the aisles, to buy them as I did the time before and the time before that. I really longed for newness and to refresh my eyes with an unfamiliar scene, even something as mundane as a new place to buy bread.

Part of the problem was I lived somewhere pretty small and it was hard to drastically change things up. Now that I live in a big city, I can explore new neighbourhoods and shops, but it’s easy to fall back into a routine that eventually becomes stale.

I think it’s important to keep exploring the unfamiliar, even if it’s inconvenient. An easy way to do this is a weekend drive. Not long ago Andy and I spent a couple of hours exploring Mount Buffalo in Victoria, about 3.5 hours from Melbourne.

It was beautiful and cold and the mountain air felt so cleansing to breathe in. 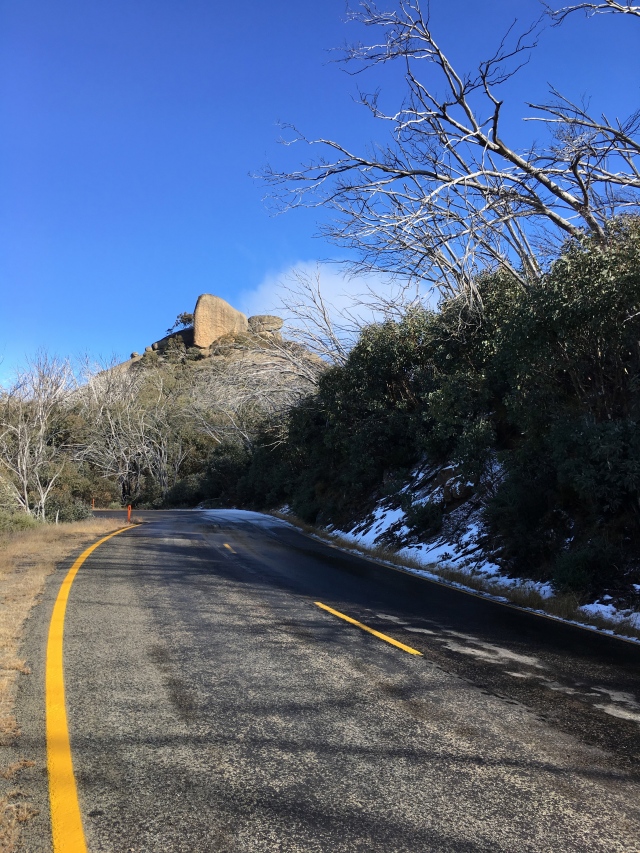 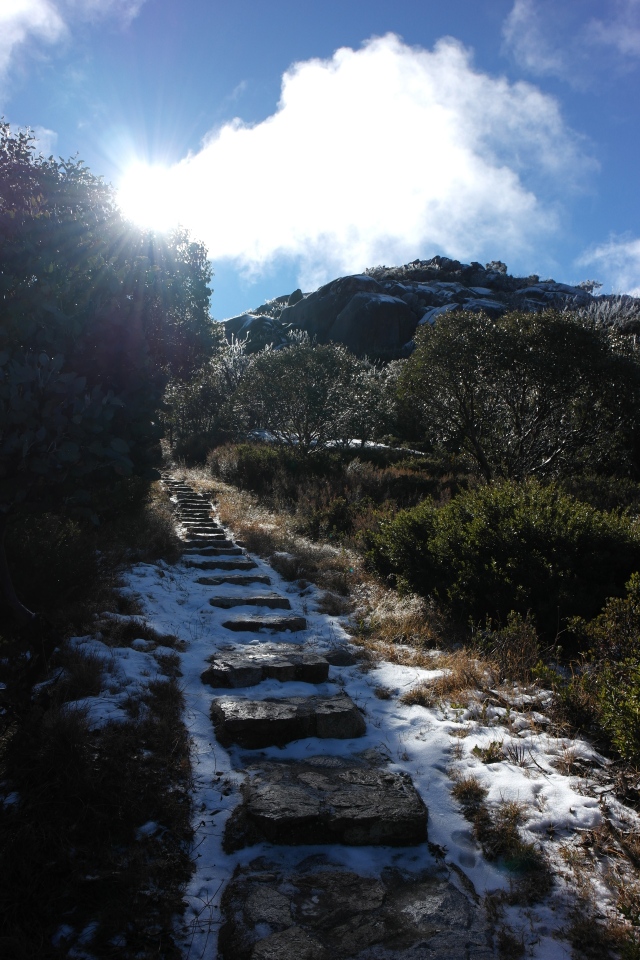 We pulled the car over and wandered up a snowy path. 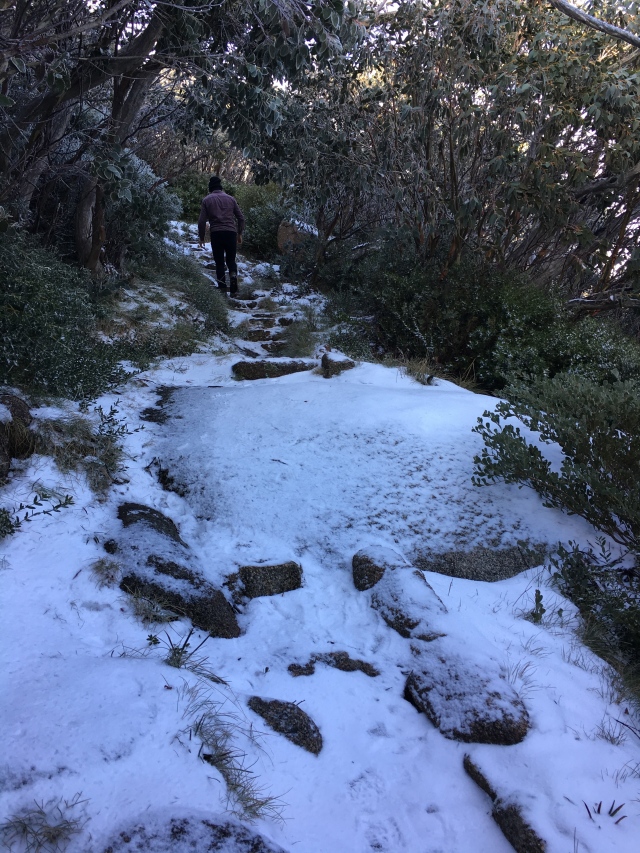 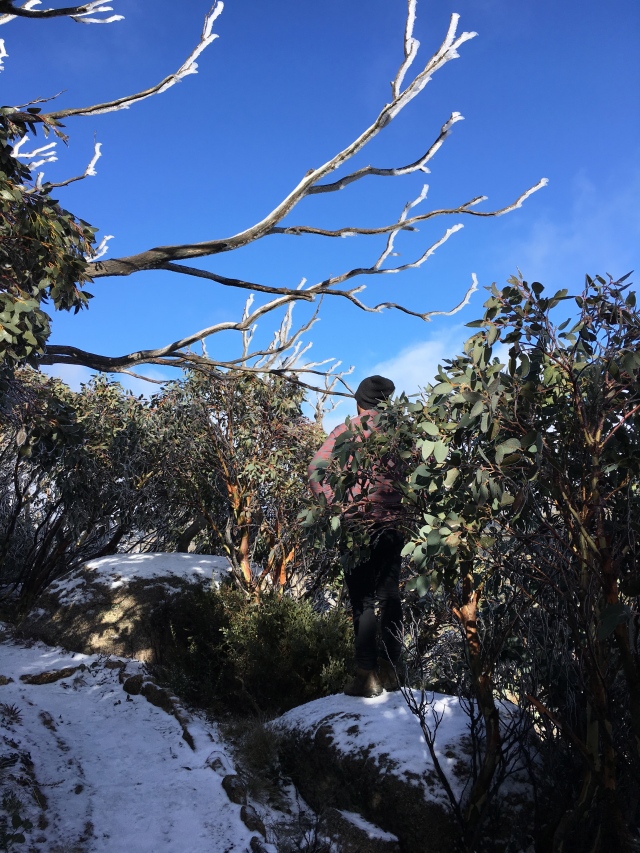 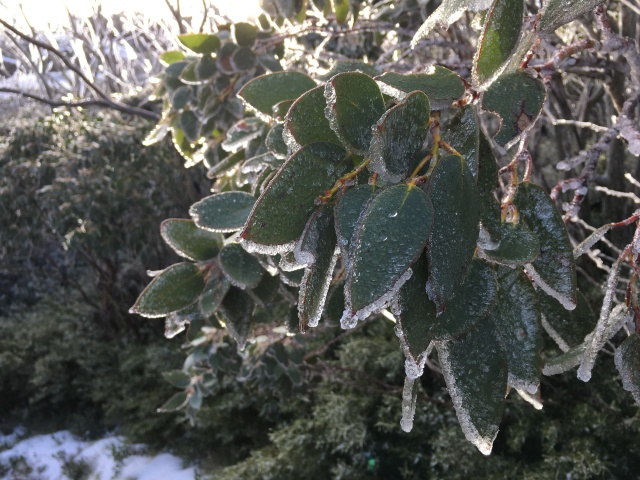 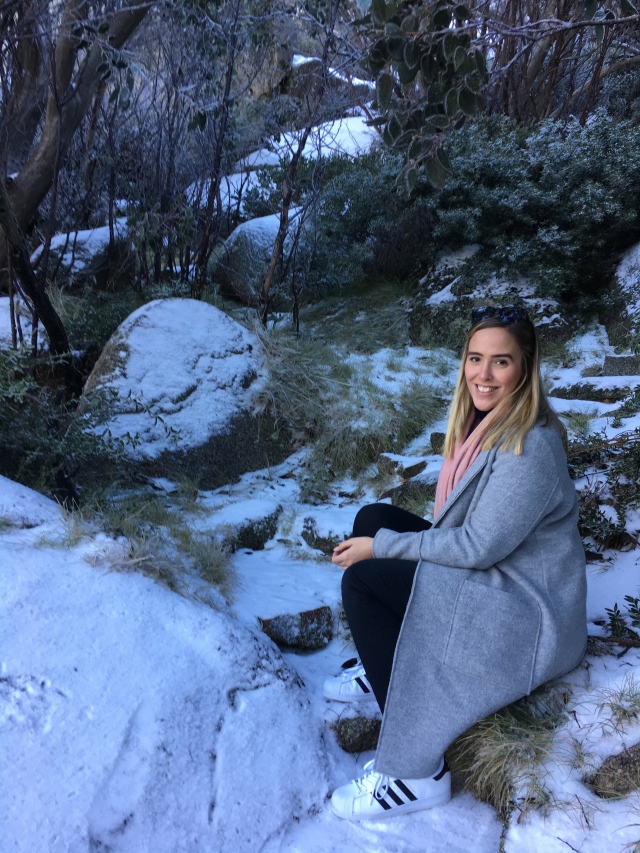 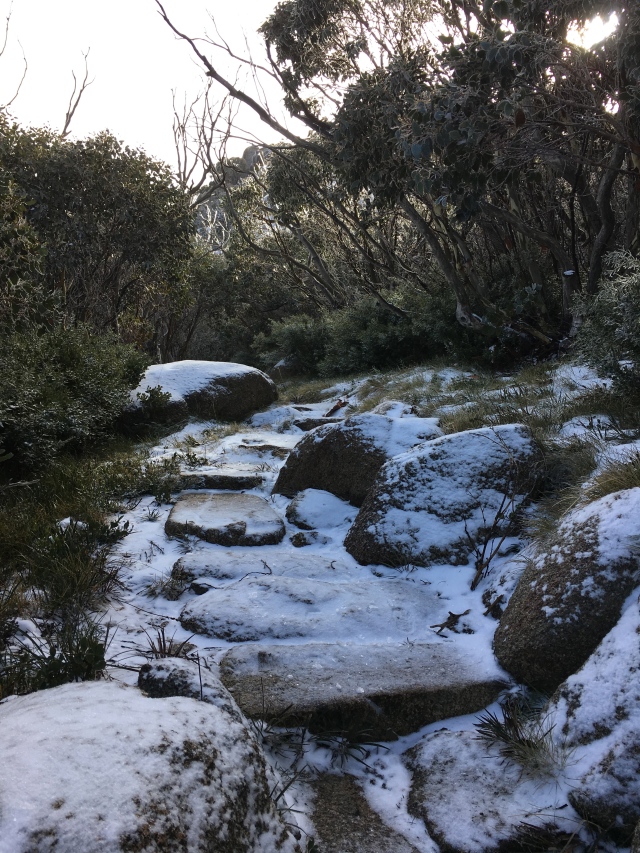 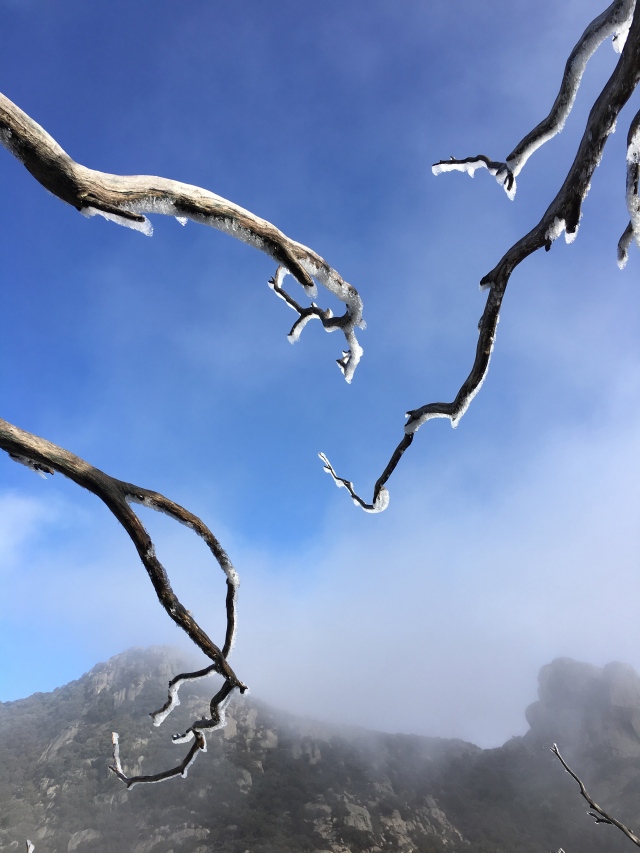 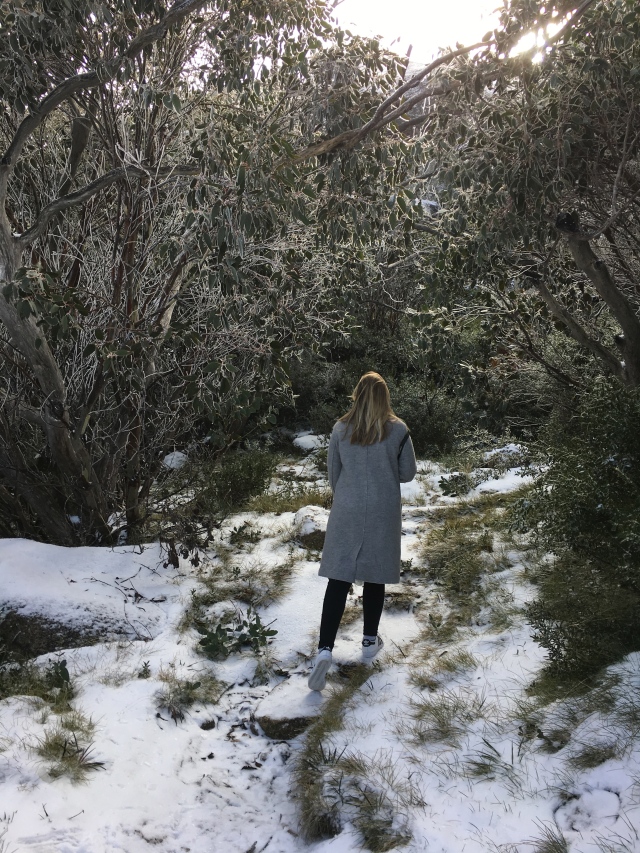 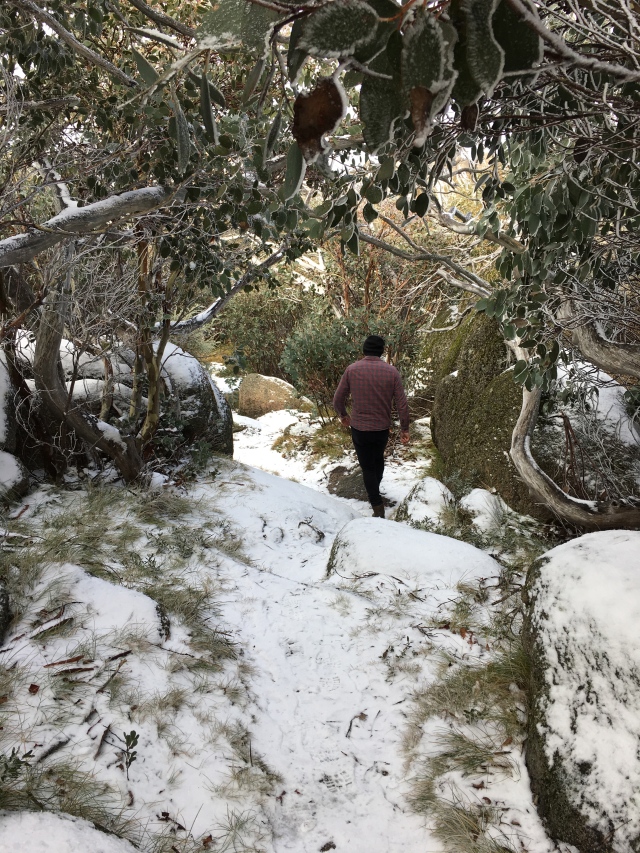 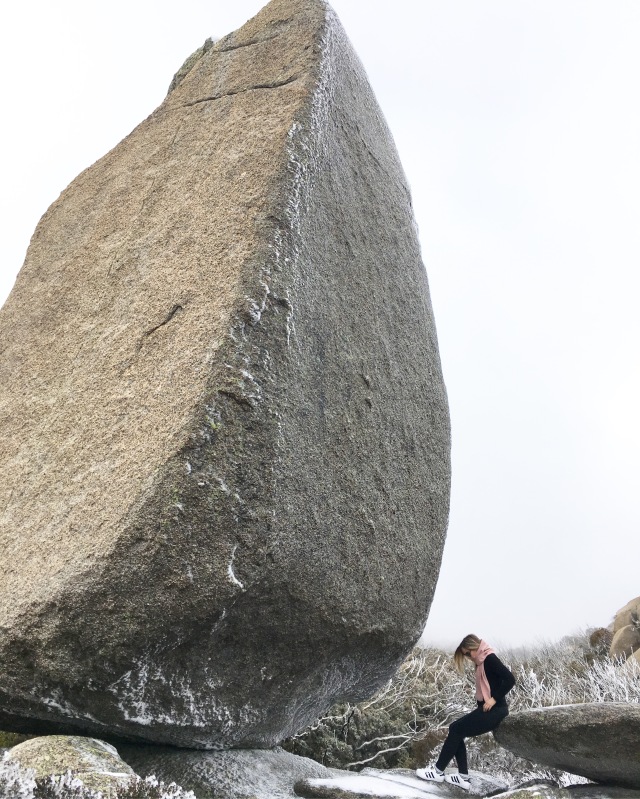 Then we drove up to the lookout, where I had the strangest sense of deja vu. 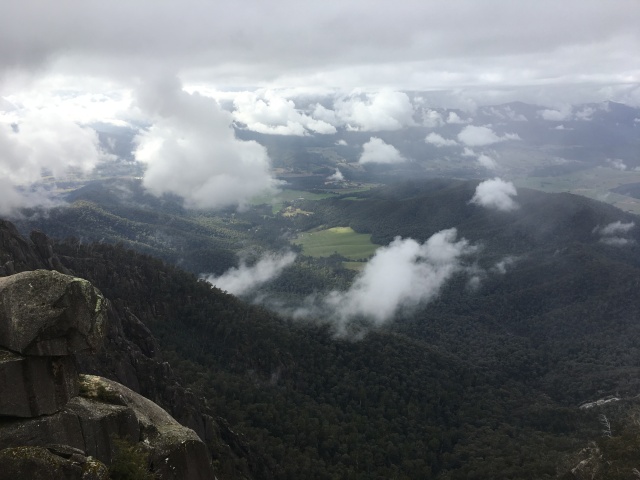 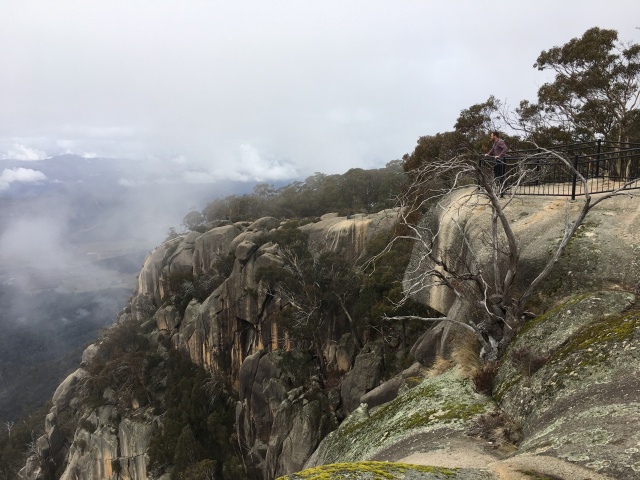 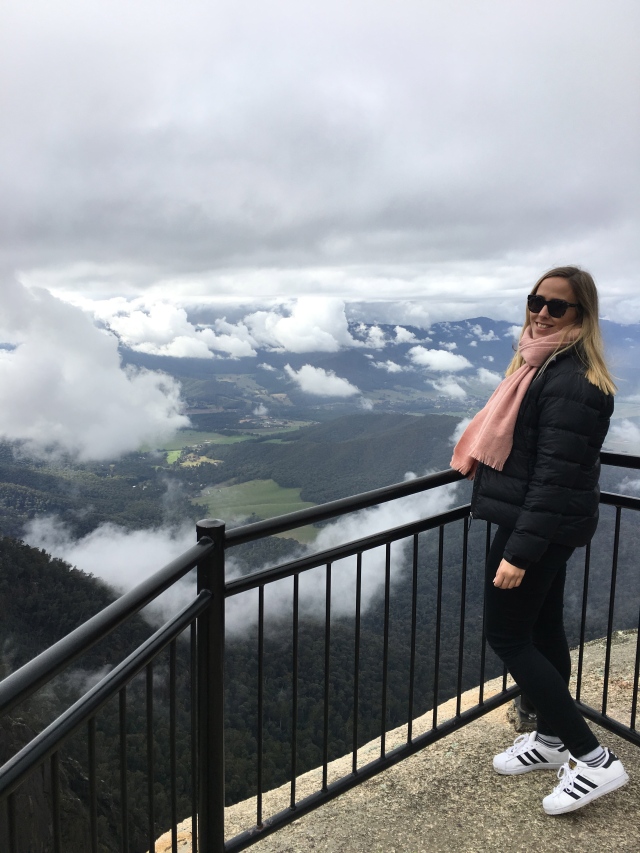 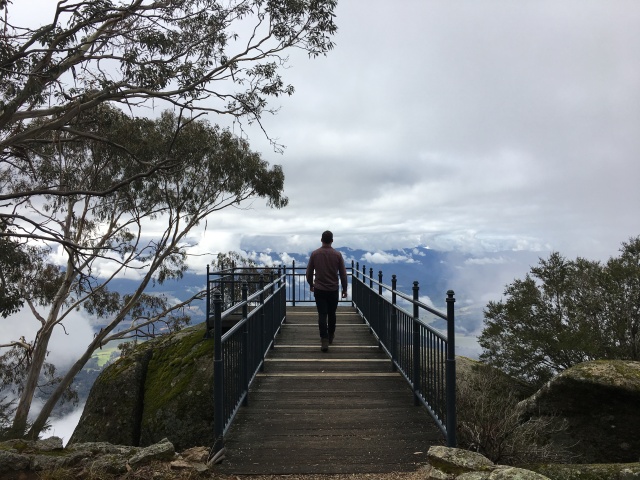 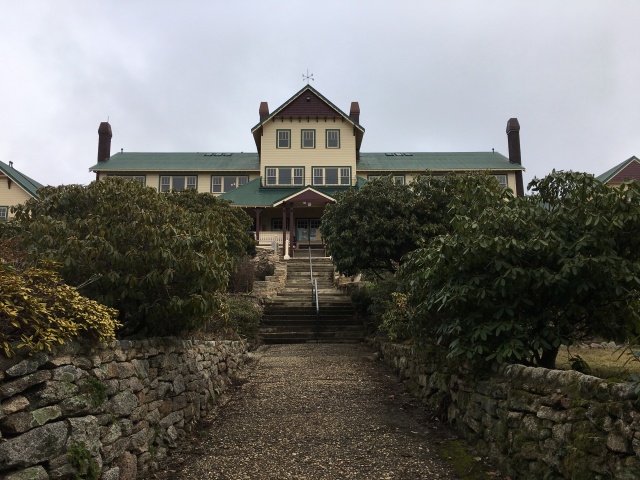 Australia’s version of the hotel from The Shining

It wasn’t until seeing the creepy old lodge that I realised I’d been there before. My quest for the new had led me back to somewhere I’d been when I was 16, on a trip with my then boyfriend’s family. So much has changed since then, and as I reflected on this I thought maybe revisiting the familiar is not such a bad thing! Like when people go back and knock on the door of a house they once lived in, asking to be shown around. Have you ever done that?

This entry was posted in Travel and tagged Country Victoria, Snow, Victoria. Bookmark the permalink.