On Tuesday we arrived back in Los Angeles after 3 months on the road! Our epic adventure took us up the west coast from LA to Vancouver, then east to Calgary before zigzagging down through Montana,Wyoming, Idaho, Utah and Colorado etc.

Our trip took us from dramatic coastline to rugged mountains, rivers and lakes, from cities to college towns to many national parks. I tried to map out our route but because Google Maps is terrible and limits the number of destinations you can input (and I had no luck with other apps) I’ve done two very rough outlines of our trip: 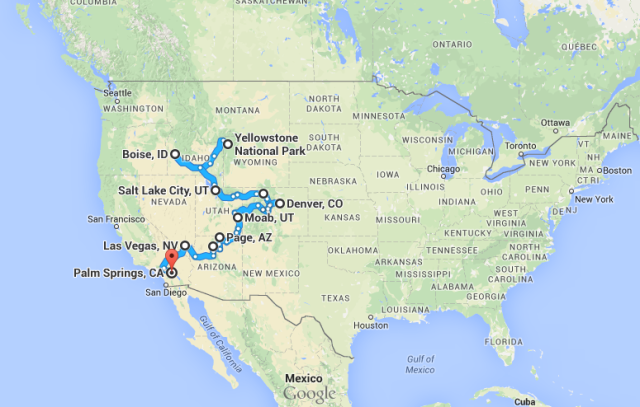 Map 2 (obviously we didn’t finish in Palm Springs, please imagine that blue line extends to San Diego and then up to LA)

Quite a messy route!

Here are our vital stats:

Congratulations to our borrowed car Goldie! And thanks for never letting us down. 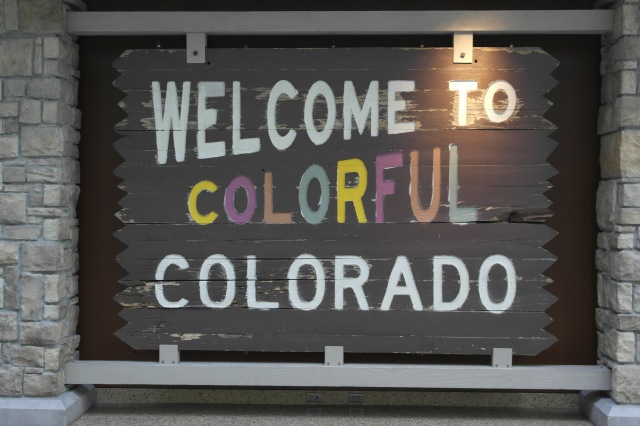 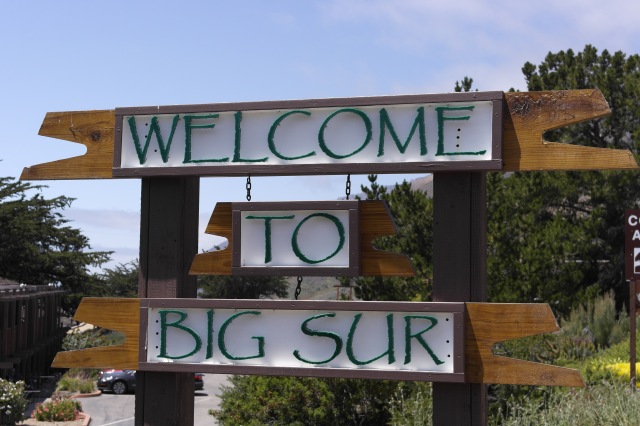 Another hot contender for Best Burger at the Sandwich League in Eugene, Oregon

One of my favourite beers from the Deschutes Brewery in Oregon

Fried chicken and pancakes in Seattle

A diner meal in San Francisco 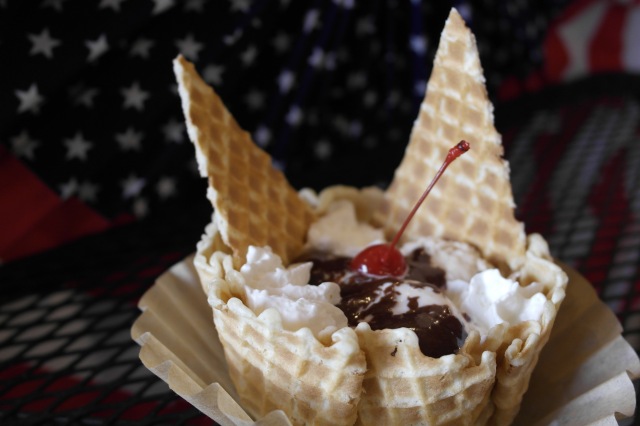 Ugh looking at some the food we’ve consumed is kind of shocking!

So what next? Well this weekend we are spending a couple of nights in Malibu and then on Monday we begin our next leg of the trip, which involves taking a month to drive from LA to Florida all along the south.

We will stop in Austin, Dallas, Houston, New Orleans, Memphis, Nashville and Charleston, just to name a few. I’m so excited!