Berkeley and the baseball

Apologies for the silence, we had no internet or cell connection for 3 days whilst in Yosemite National Park, which was actually pretty nice!

I left you after an epic day of walking around San Francisco. On Sunday we explored Berkeley, which is next to where we were staying in Oakland (across the bridge from San Fran). Oakland apparently has a disproportionately high violent crime rate, which might explain the sirens going all night long… But anyway!

We strolled around Berkeley for the morning, past the vegan friendly cafes, yoga and pilates studios, cinemas and bookstores. Berkeley is (well known as the) home to a University of California campus, and has a strong student culture.

On a wall in Berkeley 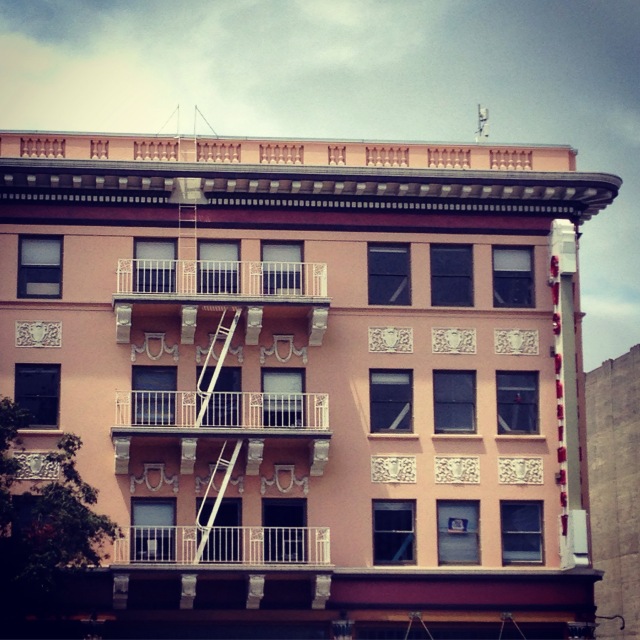 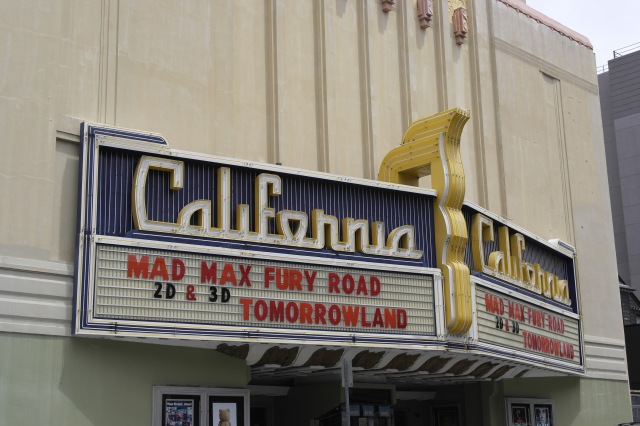 One of many cinemas 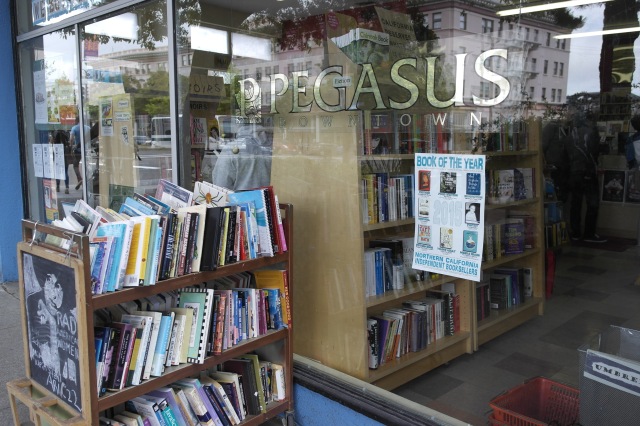 That afternoon we grabbed the car and headed up the hills to Tilden Regional Park, which spans over 2000 acres. On the way we spotted some adorable deer.

In the middle of the park is an adorable old Merry Go Round.

We sat in the park and read for a while before it got too freezing to sit still. We went for an early dinner at a New Orleans inspired restaurant called Easy Creole. It was our first experience of Cajun/Creole and we got to try a few samples before deciding on a plate of half bourbon red beans and half devil’s chilli. And a plate of chicken creole and thai chicken etoufee. 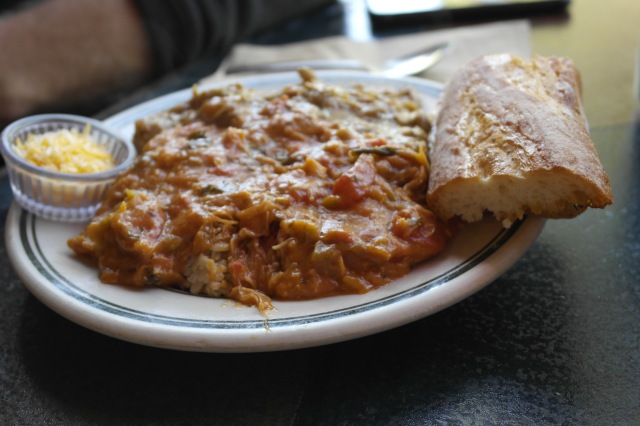 With any hot sauce you could imagine: 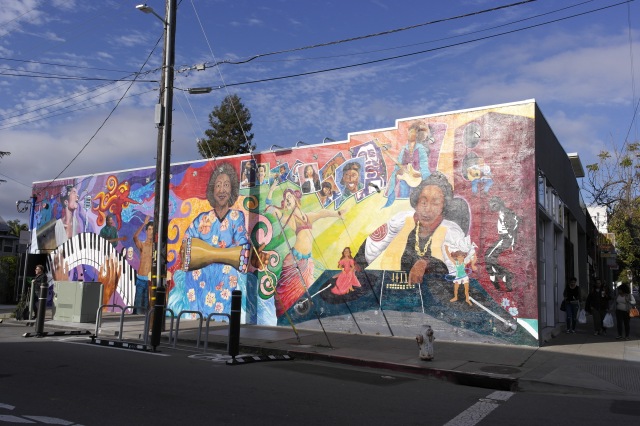 A wall near Easy Creole

The next day was another epic day of walking, starting with Alamo Square: 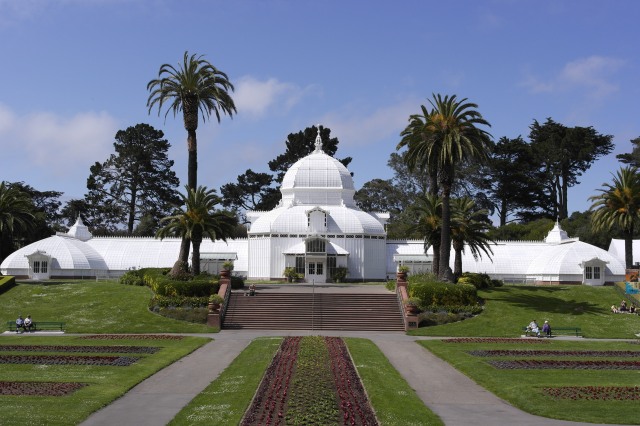 To AT&T Stadium, to watch the baseball:

These things aren’t close together, we certainly covered some distance.

So we indulged in some ball park sustenance.

It was my first experience of queso dip- a bright orange hot cheese sauce. It was pretty darn good, however fake. 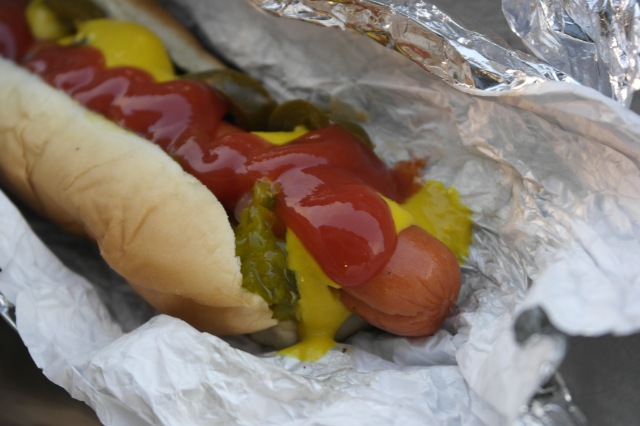 Washed down with a couple of cold ones.

We saw the San Francisco Giants take on the Pittsburg Pirates.

We paid only $8 for standing room tickets, so we didn’t feel obliged to stay until the end. San Francisco were losing anyway.

The next day, after an obscenely large diner breakfast, we hit the road to Yosemite National Park.

This entry was posted in Travel and tagged America, California, Travel. Bookmark the permalink.

1 Response to Berkeley and the baseball