It’s become somewhat of a tradition in my family to spend the weekend before Christmas at my Uncle Tim and Aunt Jo’s beach house in Airey’s Inlet. Seeing as I’m not at home this year I thought I’d better get to a beach somewhere, just so I wasn’t missing out. We got up early on Friday and drove down to Esperance. 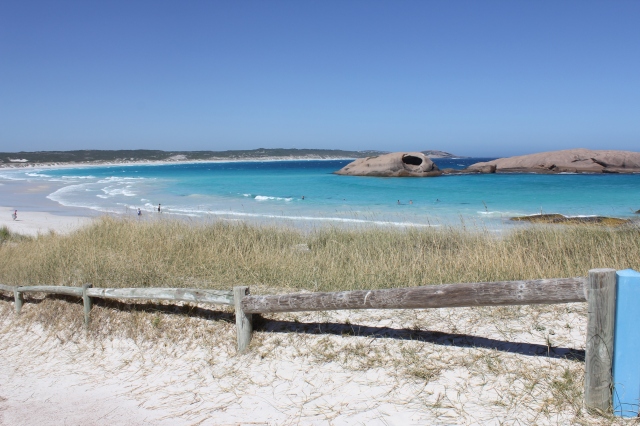 We made the most of the weather, knowing there were big thunderstorms forecast for the following day.

There are so many amazing beaches in Esperance, but I always find myself going back to Twilight.

I had to take an important call while we were there so I sat in the car for a while. During the conversation I could see a huge animal swimming not too far out from the shore, one with a fin on its back… I don’t want to speculate, but it looked far too big to be a dolphin. That didn’t stop us from having a swim though.

Or a cool beverage afterwards. 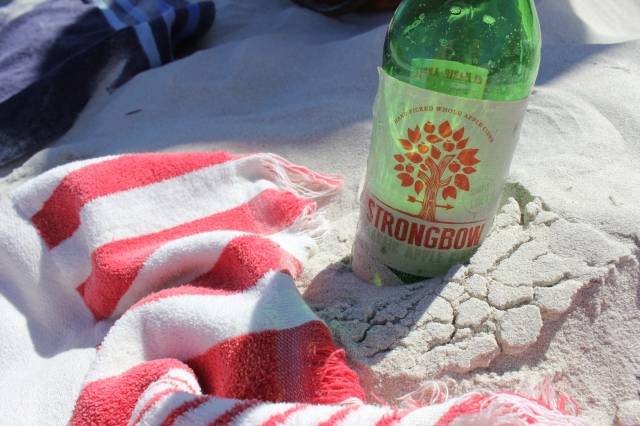 After a few hours (which included me falling asleep on the sand, infuriating because I can’t seem to sleep in a bed but I can in broad daylight outside?!) we drove back along towards West Beach, stopping to admire the view.

Then it was straight to the store for provisions: namely wine and nibbles. 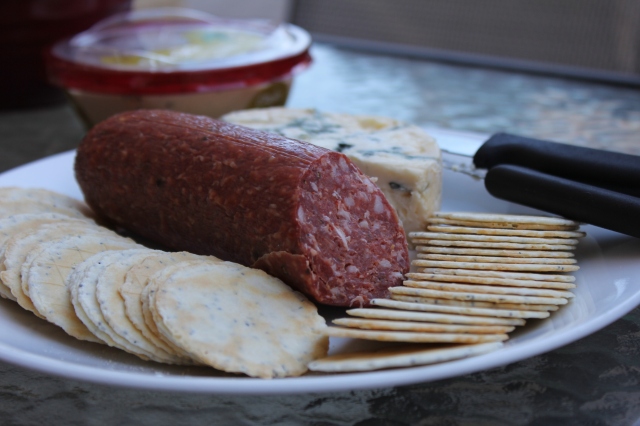 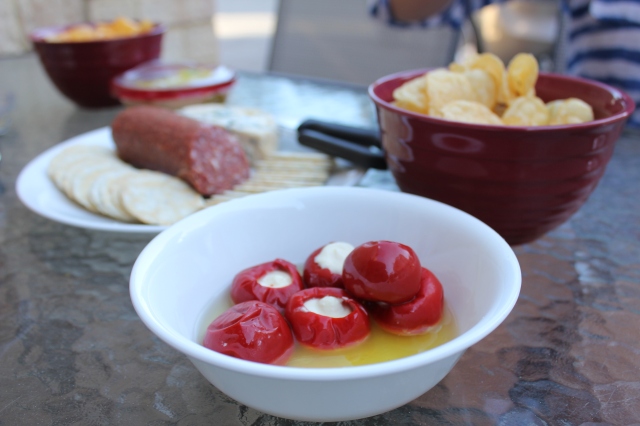 That night we were joined by a couple more friends, drinking wine and playing card games. Wild.

The next day we woke to what I initially thought was someone wheeling a bin down the driveway, it turned out to be loud thunder. We grabbed some breakfast and then head out to Cape Le Grand National Park, despite the gloomy weather. 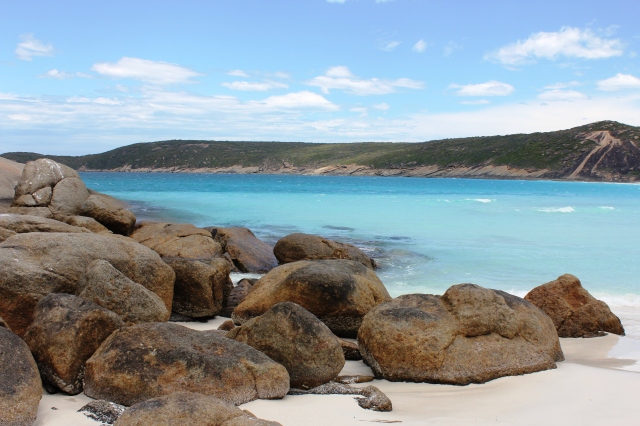 For some reason it looks sunny in all the photos?!

We set ourselves up at beautiful Hellfire Bay but unfortunately the day was marred by two nudists who turned out to have a nasty sand fetish… I won’t go into details, but I’m sure what we saw will be burnt into our retinas for the rest of our lives. I reported the pair to the ranger on the way out of the park. Sickos. 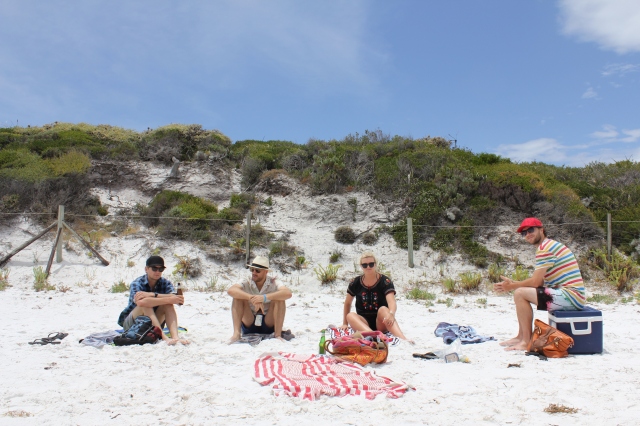 That evening we went to the pub and on the way home found an adorable lost dog called Fritz. We managed to reunite Fritz with his grateful owner, but not before we got pats and cuddles. You win some, you lose some.

This entry was posted in Misc and tagged Beach Weekend, Esperance, Weekend. Bookmark the permalink.