Things I miss about Melbourne

Yesterday I finished compiling a list of Melbourne restaurant, bar, cafe and activity recommendations for my housemate. I capped it at three pages long. I’ve been feeling pangs of homesickness ever since. Obviously I’m really happy with where I live, but there are things I miss.

Having more than one or two bar options

It’s probably a stretch to call Kalgoorlie’s night spots ‘bars’. They are pubs, sometimes with dance floors. Don’t get me wrong, I love a big night out at the Gold Bar. But variety is the spice of life, and sometimes I wish I didn’t have to go to the same sticky-floored venue with topless barmaids (known as Skympies) as I did the week before. And the week before that.

The gross Yarra looks so pretty at night

A glorious day at the Botanic Gardens

Western Australia is a bloody sunny place. Even in winter. And as stupid as it sounds I often wish there was less sun, so that when it does come out, I appreciate it more. Every afternoon when I’m driving home from work I’m almost blinded by the endless sunshine hitting my windscreen at just the wrong angle. Give it a rest sun. 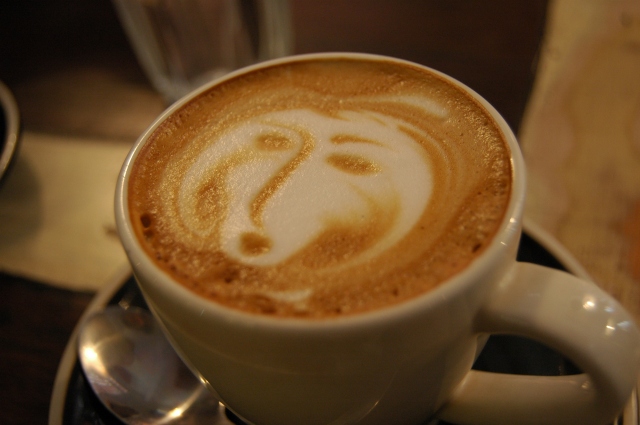 This one seems obvious, but it’s surprising for me because I don’t even like coffee that much. I don’t drink it every day but when I do purchase a cup I’d rather it didn’t taste like burnt water. Or cost $5. The place I go to is generally pretty good, but it’s not consistent. The worst coffee I’ve ever experienced in my life was down in Esperance, I almost wanted to ask the barrista what process they went through to make such an offensive beverage. But I didn’t.

There’s a reason I put on 5 kilos every time I go home for a week. There’s so much variety, and it’s so cheap! I want to eat it all.

Going to the MCG every weekend

It was my second home.

My family and friends

Obviously. And now because I feel like it, a few more glorious photos of the World’s Most Liveable City: 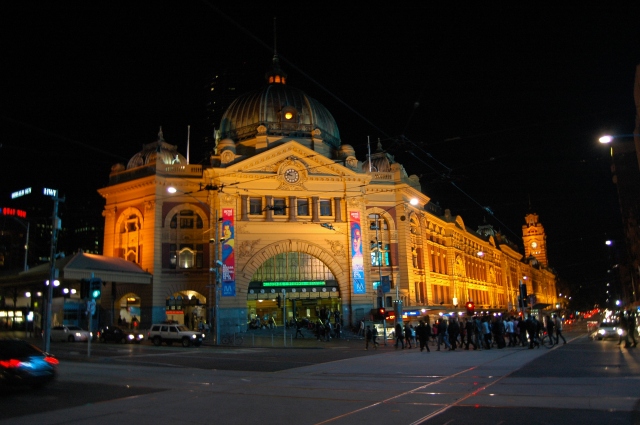 See you in two weeks!

This entry was posted in Melbourne, Misc and tagged Homesick, Melbourne, Things I miss. Bookmark the permalink.