With all this talk of Chicago, I thought it only appropriate to feature Chi-Town in this weeks Travel Tuesday (which has been absent for a while).

I had the pleasure of spending time in the Windy City back in 2010 with my good friend Kate. We arrived in Chicago a tad weary after three nights in Las Vegas, but were keen to explore the city we had come to love from various movies (Chicago, High Fidelity, Ferris Bueller’s Day Off, My Best Friends Wedding). 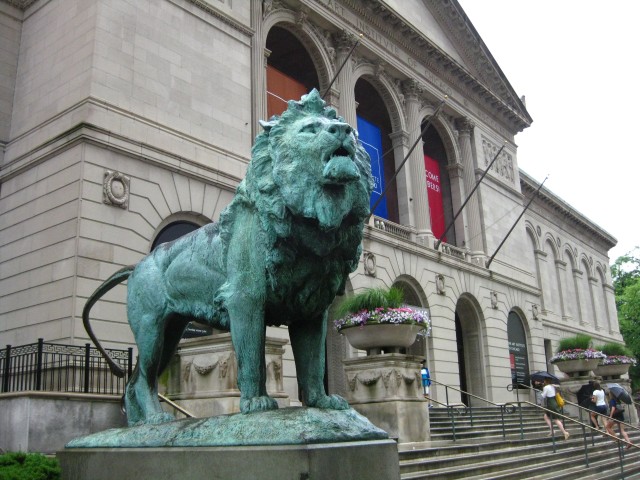 No visit is complete without a trip to the Art Institute of Chicago. This is home to some of my favourite paintings, including American Gothic (used in the opening sequence of Desperate Housewives!) and Nighthawks (frequently referenced in pop culture, including The Simpsons). 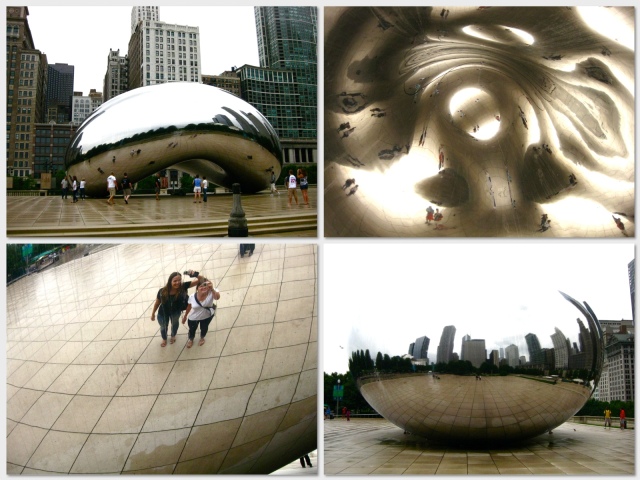 Millenium Park is home to the famous and much-loved Bean (actually called Cloud Gate).  It’s difficult to explain why The Bean is so mesmerising. It just is.

Eventually, the sun came out. Which was perfect for strolling along the banks of Lake Michigan, which is so vast it looks like the ocean.

One of the best things about Chicago was the food. Deep dish pizza is an absolute must. Even Kate, who is both lactose and gluten intolerant, forced some down! 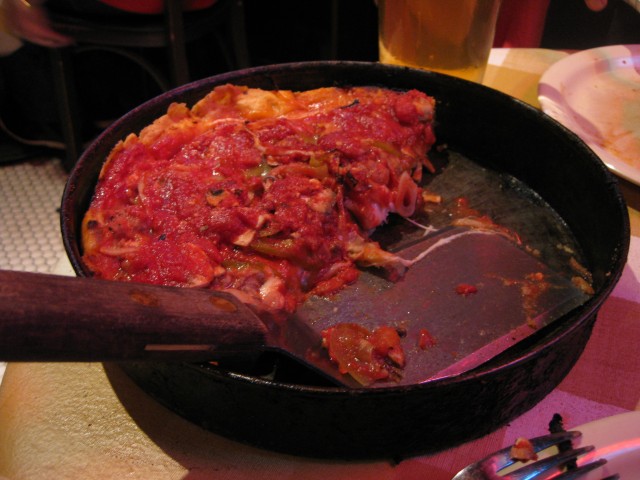 The sandwiches are also great. But really, anything with that much pastrami is bound to be excellent. 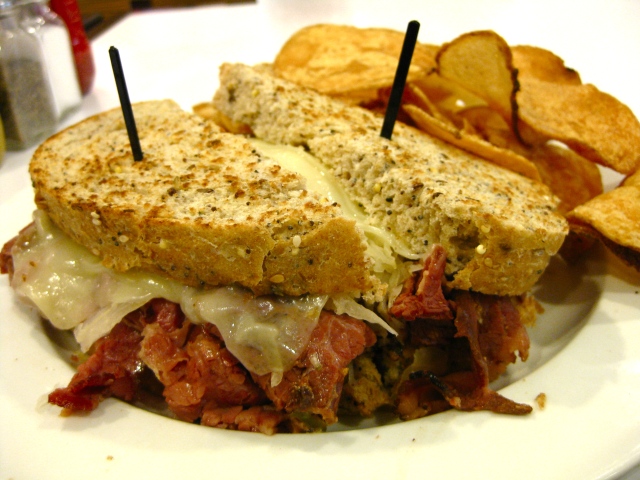 One of the best things about our visit was that it happened to coincide with Taste of Chicago, the world’s largest food festival. I’m not sure I’ve ever been surrounded by so many people. And so much food. 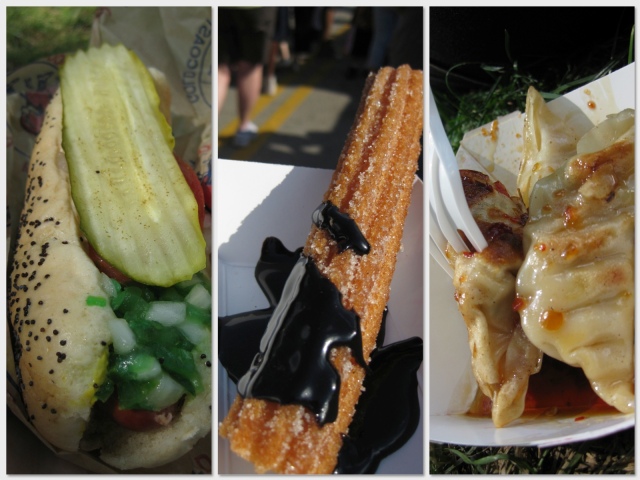 Chicago dog, churro and dumpling. Trying to choose what to eat was second toughest task I’ve ever completed (first was trying to find a place to sit and eat at the festival).

Such an amazing city. I can’t wait to go back.