By taking an easy ferry from Buenos Aires, you can arrive in an entirely new country merely an hour later. Uruguay. Perfect if you’re the kind who likes to collect passport stamps for not much effort. Even more perfect if like us, you are trying to escape the hustle and bustle of BA for a couple of days.

We spent a couple of days unwinding in Colonia. I’d almost completely lost my voice in BA and generously, passed my lurgy on to Andrew. We got a private room at our hostel, which was the perfect antidote to the crowded, smelly, stinking hot 8-bed dorm in BA.  (Milhouse Hostel, avoid at all costs!)

We arrived in Colonia in the evening, after a quick visit to the cash machine and supermarket we whipped up a simple pasta and then settled in to watch a few episodes of Aziz Ansari’s show Master of Nothing. Are you watching? It’s rather great.

The next morning we set out to explore tiny Colonia Del Sacramento. If you are a fan of Bougainvillea, these photos may appeal to you.

The old town is incredibly picturesque; cobblestone streets and adorable coloured houses at every turn. It’s little wonder the area is a UNESCO World Heritage Site. 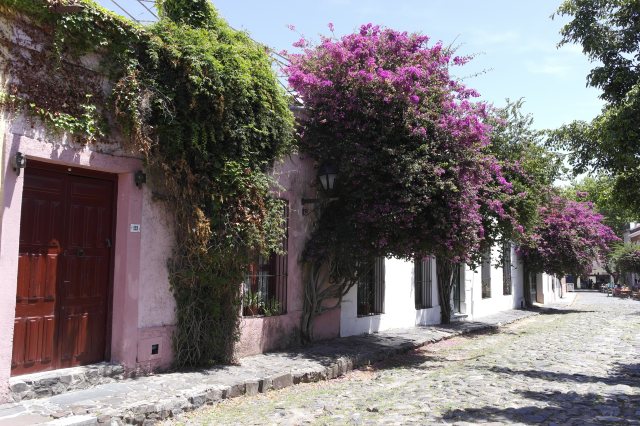 Colonia Del Sacramento was founded by Portugal in 1680 and changed hands between Portugal and Spain countless times until Uruguay’s independence. I believe Brazil had a turn in there as well. 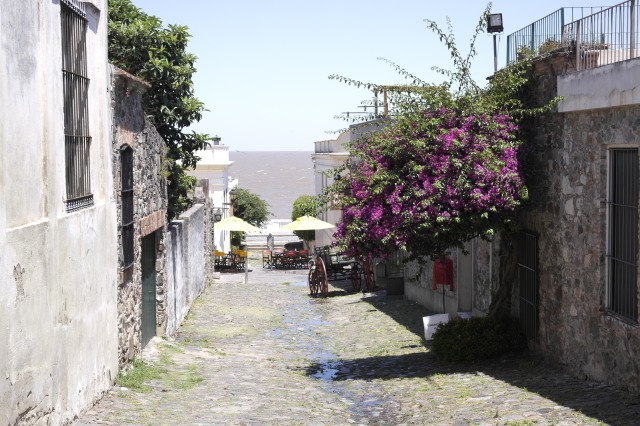 The bogan and the bougainvillea 👌🏼🍇 #coloniadelsacramento #Uruguay

There are ruins from the old settlements, including a city gate and wooden drawbridge called Portón de Campo:

The lighthouse is set among ruins of the 17th Century Convent of San Francisco: 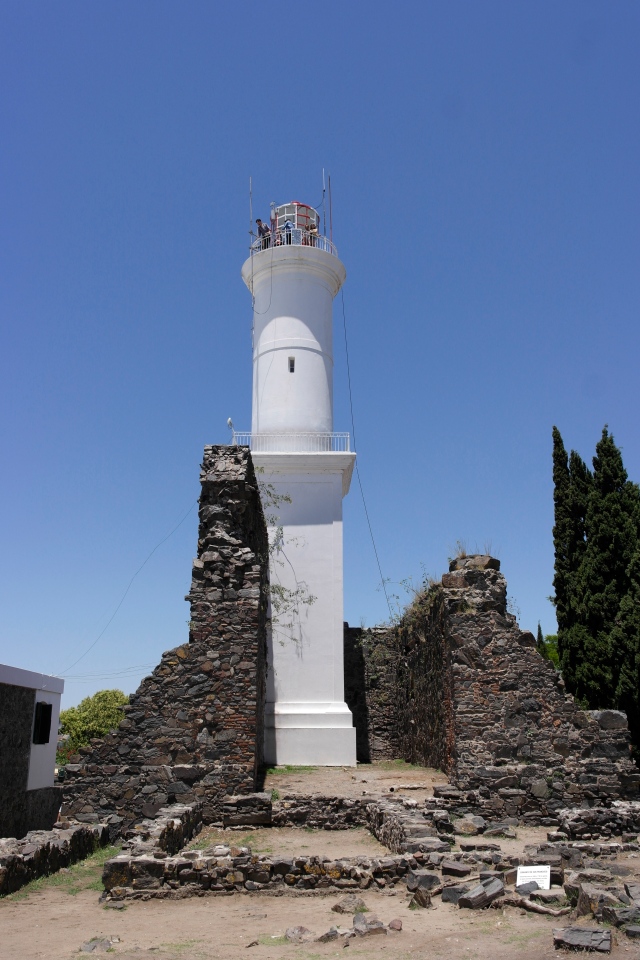 The view from the top is quite something.

Back on the ground there was plenty more bougainvillea to see. 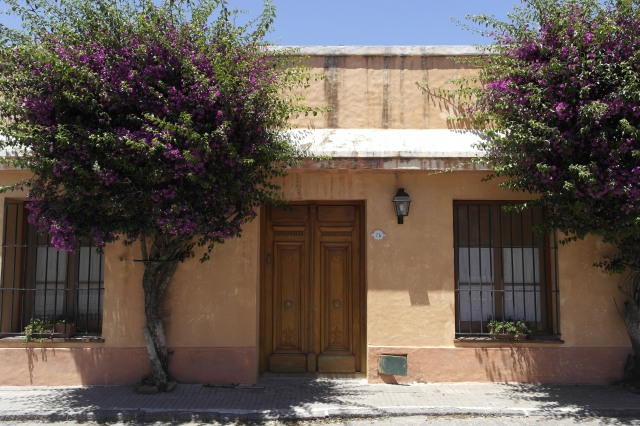 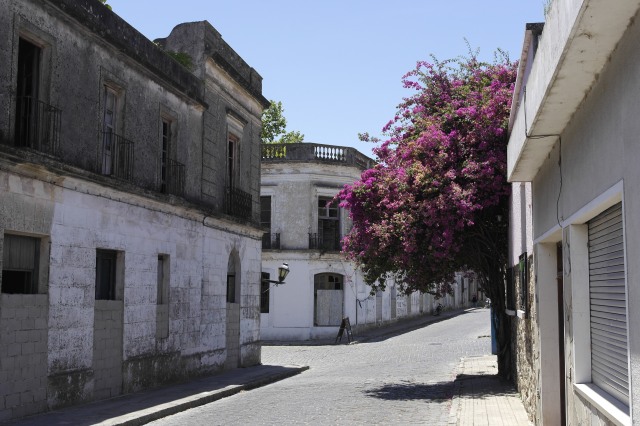 We wandered, ate our sandwiches and then went back to the hostel to relax. Not the most exciting destination, but very pretty and the perfect place to unwind.

How has your Christmas/NYE period been?