We’ve officially been in the US for over a week now! It’s gone so fast and we’ve done so much awesome stuff. On Tuesday night we went out for dinner in Hollywood with Andrew’s uncle Eric, aunt Adrienne and cousin Corinne before seeing Motown the Musical. It was so great, the singing, the dancing and the sets were some of the best I’ve ever seen.

On Wednesday Andrew and I took off to Anaheim so we could go to Disney California Adventure followed by Disneyland. To say I was excited is a gross understatement. Having never heard of California Adventure I wasn’t sure what to expect, but it was just an additional (and completely separate) theme park to Disneyland with a distinctly Californian focus. I really loved it.

We came in through the hotel entrance and found ourselves in Grizzly Peak, a kind of retro national park/outdoorsy area.

Me at Grizzly Peak

We immediately got in the line for the Grizzly River Run, a rafting style water ride.

Yeah we got a little wet. 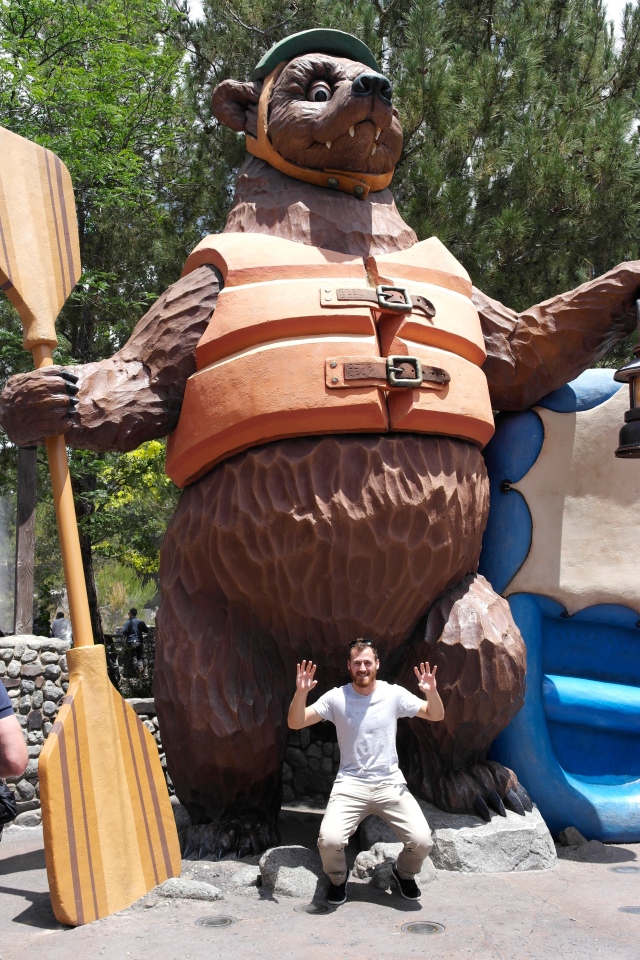 In this area is a really great simulator ride called Soarin’ Over California. You basically take flight over stunning HD footage of the state, which got us really excited for our upcoming road trip. Smell was also incorporated, so when you fly over the orange fields a delightful orange scent wafts past, as well as a pine smell in the forrest areas. It was a definite highlight.

We then meandered over to Paradise Pier to ride the roller coaster.

The difference a filter makes

On our way to the roller coaster we saw an adorable nautical Donald Duck. So I got in line to get a photo. 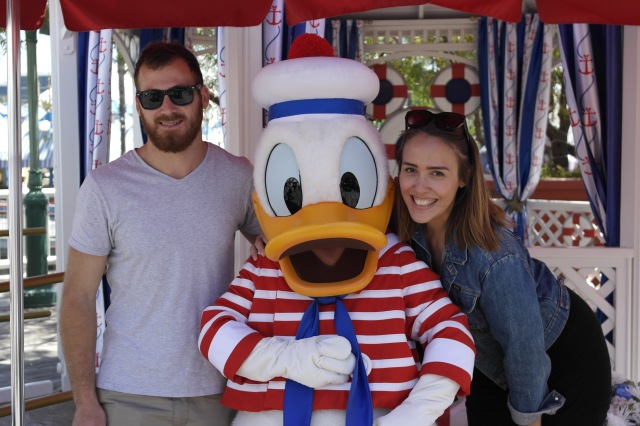 The roller coaster, aptly named California Screamin’, was pretty fast and went upside down. I loved it, Andrew did too after getting over his initial fear.

After that we stopped for a nutritious lunch:

And made our way to Cars Land.

I’ve never seen Cars, but the ride was awesome.

We then made our way over to Hollywood Land to go on my favourite ride for a second time.

The Hollywood Tower Hotel. The theme is from an episode of The Twilight Zone set in a hotel in the 1930s. A bunch of people step into the elevator and crazy things happen.

The scene is really well set as you enter the lobby of a dusty abandoned hotel.

You then get into the service elevator and it’s a Tower of Terror style ride, with the lift flying up in the air before dropping suddenly. So great.

At 6pm the park closed so we moseyed on over to Downtown Disney for dinner, Mexican food, just for a change. 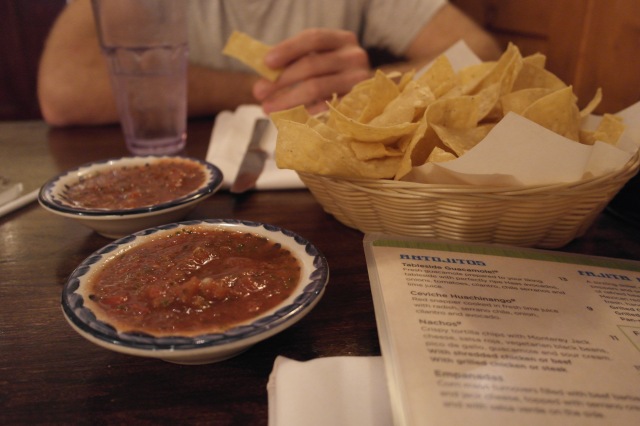 Guacamole made at the table

An enchilada and a pork thing, with beans and rice 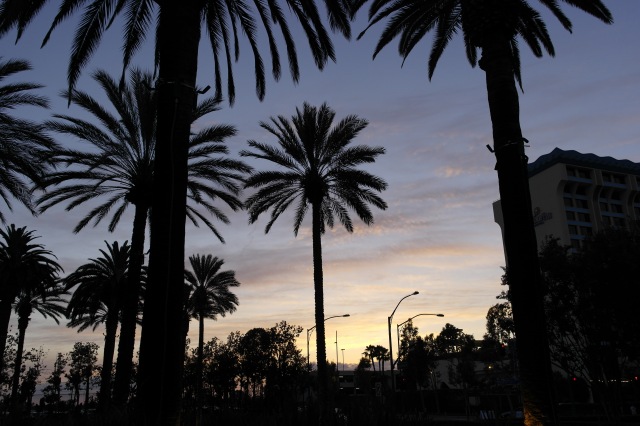 We went back to the hotel to get some sleep before Disneyland the next day. Except I was so excited I could hardly sleep… It seemed a had regressed to the mind state of a 6-year-old on Christmas Eve. Oh well! More to come…